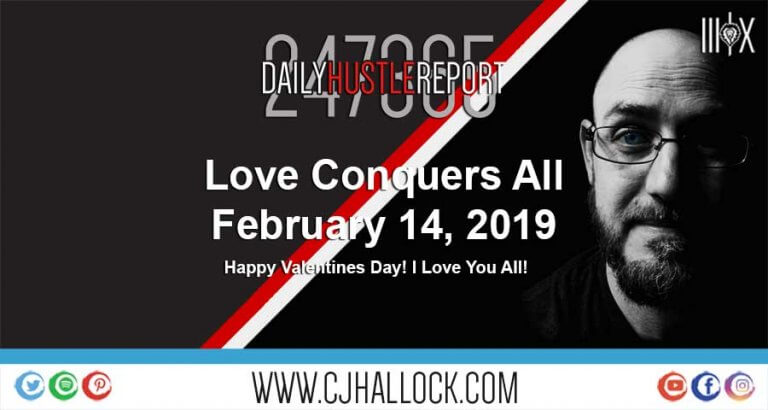 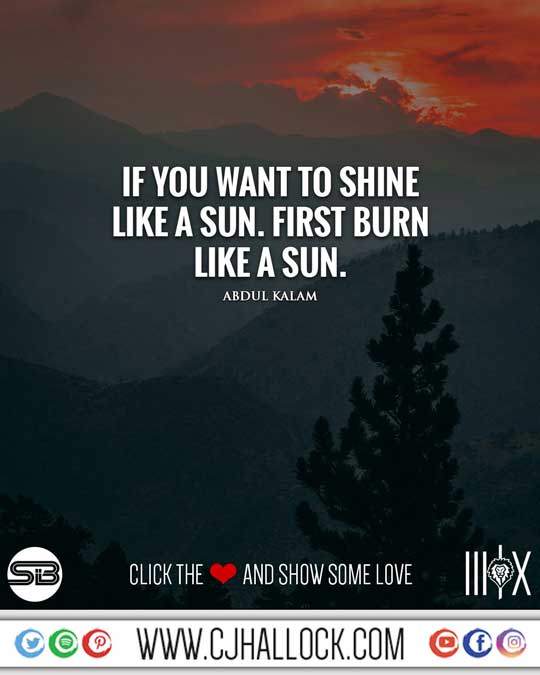 Today’s quote of the day is by Abdul Kalam, “If you want to shine like a sun. First burn like a sun.”

Today is meeting day! I have a few meetings set up for today so not going to be doing a lot of work but will be an amazing day either way! One more time … Happy Valentines Day!

Go To The Playlist

KanBan Task Of The Day: Repurpose DHR For Other Platforms

I’ve been working on a distribution process for the Daily Hustle Report videos.  There are two other platforms that I’ve not been uploading to.  The first is LinkedIn. The problem with LinkedIn is I need to keep the DHR under 10 minutes. (I ramble sometimes so I’m going to have to change some things.)

The other platform is Instagram TV but the problem there is it is a vertical video. With rendering taking almost an hour I have to find another way to create the videos simultaneously.

Repurpose Daily Hustle report for the other available platforms 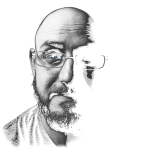 Thought Of The Day: Love Conquers All

I say this but not the way you think.  With today being Valentines Day we think about love as husband and wife. There is more to life than just that love.

True love starts within yourself.  I have had to battle with this for years. I never understood how much I didn’t love myself until October 2002.

In October of 2002, I was in a very dark place.  I was serving in the US Navy, underway in the middle of the Atlantic Ocean and hated myself.

On October 24, 2002 I had sat down on a computer and found that I had lost two friends in a car accident & had another friend murdered.

That night I laid down with headphones on listening to the music from the “Good Old Times”.  I had been crying for hours and that mp3 cd was the only thing holding me together.

That night I took a razor blade to my wrist and leg.  I can’t say I knew I was doing it.  I want to call it a black out.  I “came to” or “woke up” around 2:30 in the morning with blood running down my arm and my leg.  I luckily had not cut too deep and had a first aid kit in my bunk. I cleaned myself up and pulled out my long sleeve uniform top.  I covered it up and went about my day, until about 10:30 that morning.

I went to a good friend of mine that I was living with when we were stateside. I broke down in the galley and luckily he was understanding and took me to see the chaplain.

Later that night I had more and more issues with people on the ship who didn’t understand what was going on. They thought I was trying to use the chaplain to get out of work.

There were two individuals that kept at me like a 2nd grade bully poking at the weak kid in class until he broke.

This time I did black out. I was ready to kill or die … either was fine with me.

Six hours had passed and they had thought I had jumped ship. They had called man overboard and sent search teams throughout the entire ship.

I was found by my department officer, Ensign J.

I met the man who changed my life and is responsible for the man you know today.

Over the first few weeks of meeting him, he introduced me to personal development.

We sat down one night at the Dunkin Donuts on the ODU campus and he said something that changed my life forever.

“Happiness only happens when you love yourself”

That night, the “Stay Boosted Guy” was born.

Remember that nothing you do matters if you don’t do it with love from within.

Love yourself and the rest will fall into place.

Today I Am Grateful For... Love!

Love comes in many ways! It is not the opposite of hate. It is the sollution !

If you would rather listen to the podcast you can check it out too!

We are shaped by our thoughts; We become what we think. 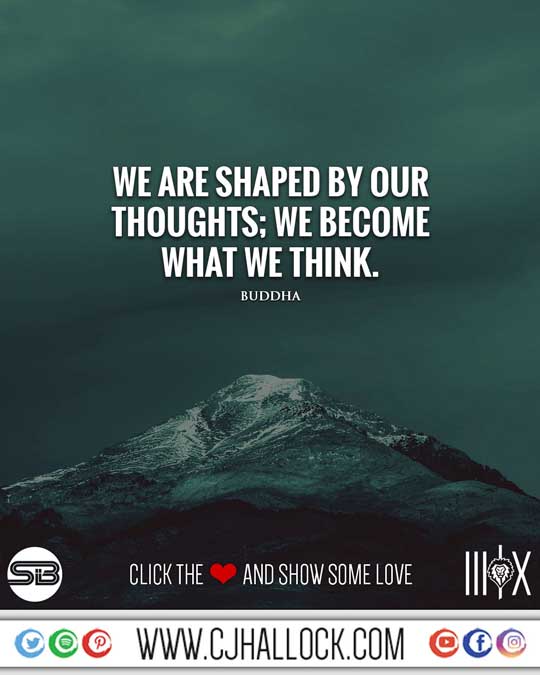 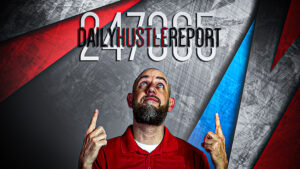 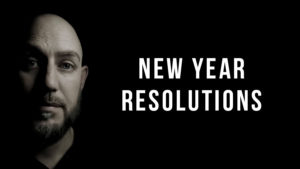 New Year Resolutions, Word of the Year, and More!

As we get closer to the new year, I know a lot of you are starting their goal setting for 2022, if you haven’t already. 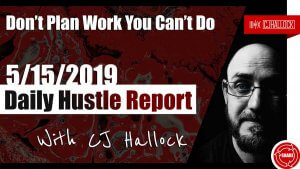 I can wrap up my passions in life with three words. Motivation, Marketing, & Music. In one way or another, I fit at least two of the three M's in every day! I am a freelance marketer, published author, artist & musician. Want to know more? Just ask...
All Posts »
PrevPreviousYouTube Description Template • What You Need To Include In Your Videos
NextDaily Hustle Report • March 2, 2019 (I Failed!)Next
Menu